Posted on February 18, 2019 by Jon Dogar-Marinesco 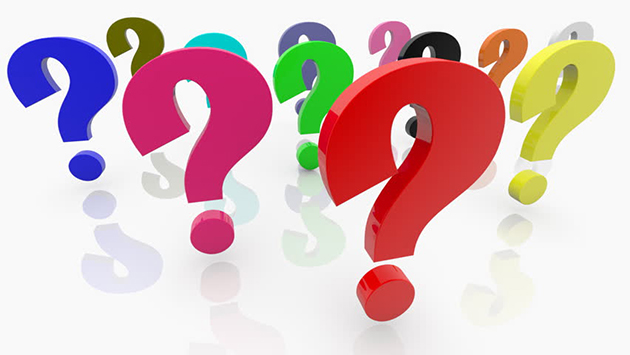 As the author of the Letter to the Editor published in December 2018, I was pleased to read that “Resident formally challenges RVSD Dec. 11 bond vote” (in the Feb. 1, 2019 issue of BSP). I totally agree with Troy Dunn asking “What legal procedure did the RVCSD employ to ensure the voters casting ballots on Dec. 11, 2018 were qualified voters?”

This is the key issue as there was NO identification whatsoever and NO way to link any “poll registration” signature to a “ballot.”

The affidavit signed by Debra Barbiani, district clerk of the Rondout Valley Board of Education and Dr. Joseph Morgan, the new superintendent of schools at Rondout Valley, contains false statements, and this is beyond disturbing. For a NEW superintendent to tell us, district voters who did vote here for years, that this vote was “substantially the same process that has been used over the last 13 years” is simply adding insult to injury!

The explanation of having used in the past both rolls and “poll registration” is forced and convoluted. Troy Dunn is right stating that “the rolls were used in the past 13 years” and the proofs he provided from people who prepared the rolls are more than believable. I can personally confirm that they are right. With two spellings of my last name and two addresses for a number of years, I do recall specific instances when my identity and residency were checked against the rolls before I was allowed to vote.

To claim that “people were often taken aback by the need to show identification” is absurd and outrageous; comparing the school votes with political elections makes no sense — we are identified via past signatures on the rolls for political elections!

All voters I’ve talked to after last December’s school vote were shocked by the lack of rolls and lack of identification exactly because it was the first time when we experienced that!

The fact that for the December 11, 2018 vote the Rondout Valley had “rolls” provided (according to Ulster County Board of Elections commissioner Tom Turco) but did NOT use them makes us even more suspicious. My feeling is that this was planned this way to make sure the vote would pass. I mentioned in my first letter the “determination” to pass this project as it was, with no plan B.

Finding “hard to believe that 43 people” would have been not qualified voters, Superintendent Morgan insults our intelligence. He completely ignores the not so far-fetched scenario where ANY number of ballots were replaced, as needed.

An investigation to discover if all 1,327 voters were qualified will bring some peace of mind and end suspicions.

The answers provided so far by RVCSD are unacceptable; their statements are most disturbing.

This entry was posted in Uncategorized. Bookmark the permalink.